This year I participated only on two conference days of Nordic Testing Days and didn't take any tutorial. Here is a small summary about tracks I took (the order is chronological). 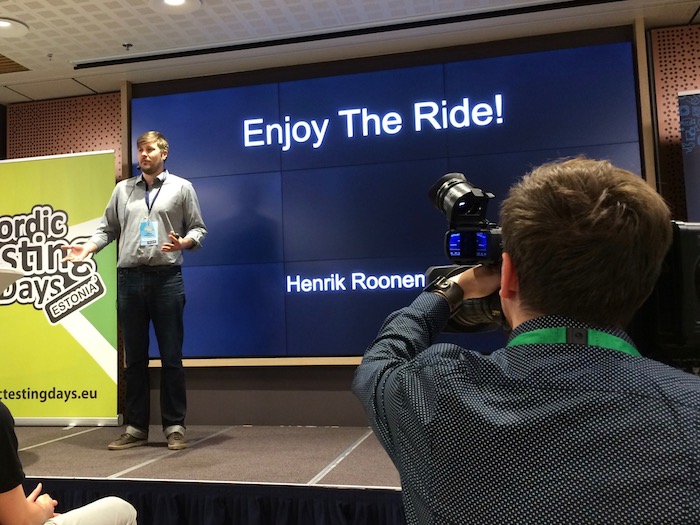 Very good talk for the keynote: interesting, not very technical and a little bit off topic. Some short takeaways: 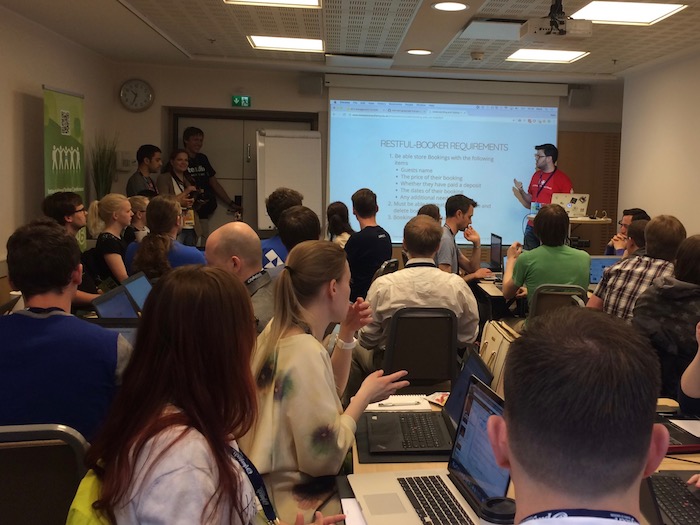 Nothing new for me. One good phrase: if you submit a form for many times, what do you test: UI or API?

[workshop] Me, Myself and Siri by Sami Söderblom 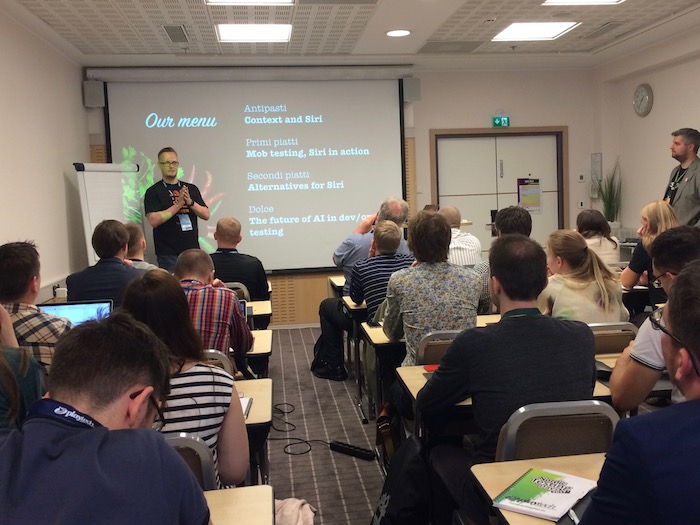 It was not very useful, but really fun. There was a small part about other AI systems besides Siri, but just as references. In summary – you can't really use Siri at work now: may be in a combination with clicks if you really want to, but it's not faster than usual computer usage. However this workshop was way better, than many so called "useful" ones.
Interesting links: 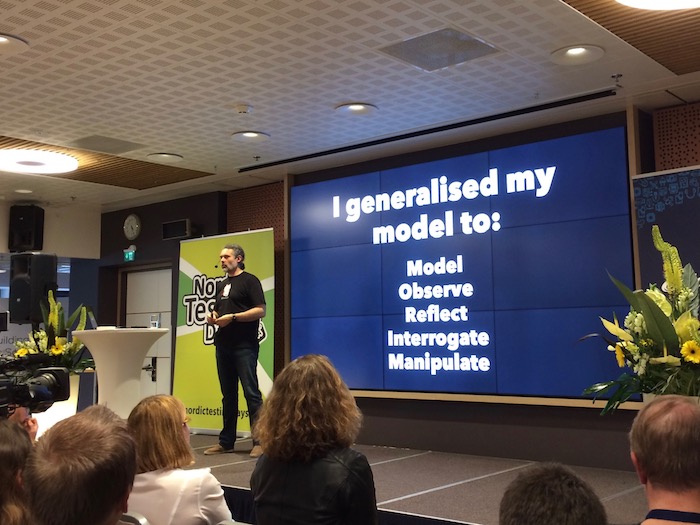 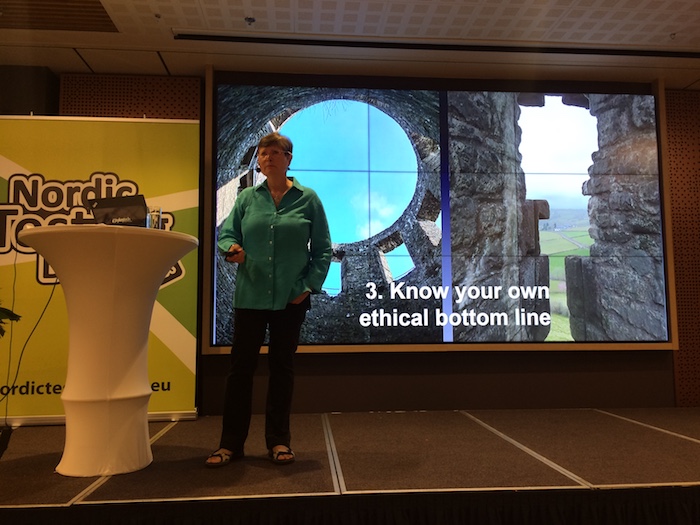 [workshop] Just Enough JavaScript to be Dangerous by Alan Richardson 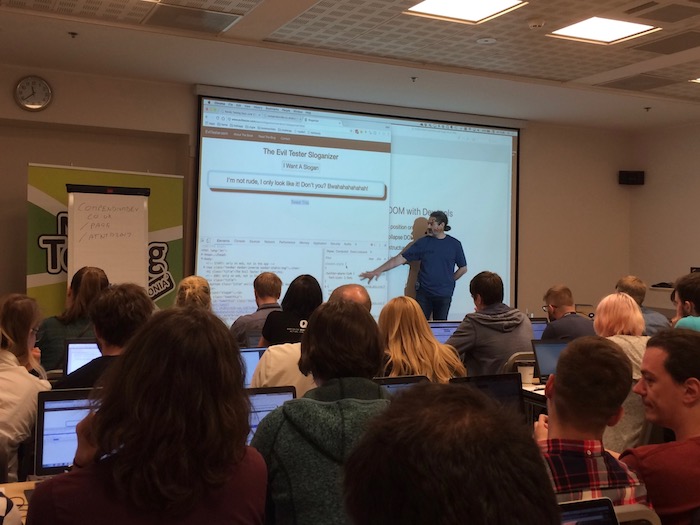 The level of the workshop was "like fish in the sea", but as for me it was more for beginners. But I have learned a couple of new tips: like iterating an array in JavaScript without a loop or snippets in Chrome DevTool. Also that button as not a button element is bad, because it leads to cross-browsers problems.

[talk] Test Your Java Applications with Spock by Iván López 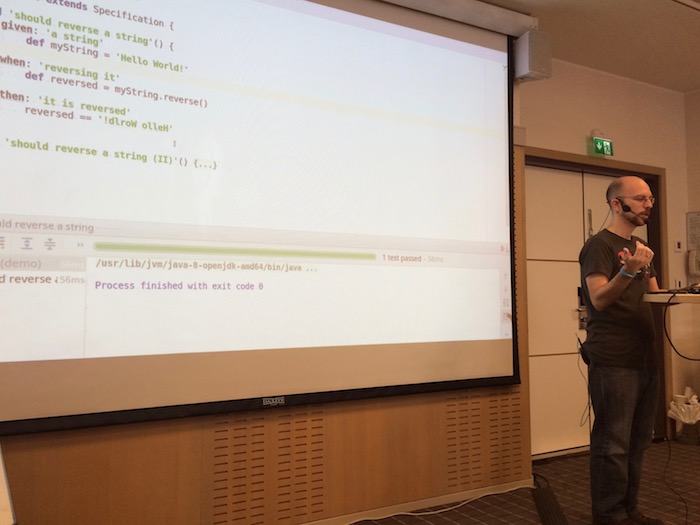 Best track on the whole conference! There is a funny thing: the best talk on testers' conference was from a developer. It was actually a demo, where unit tests on Spock and Groovy were shown. And here is a second funny thing: it doesn't need to be a workshop to learn a technical stuff. Iván López just showed really cool features of Spock (like presenting an arrays in tables for data driven testing), so I definitely will try it at work. 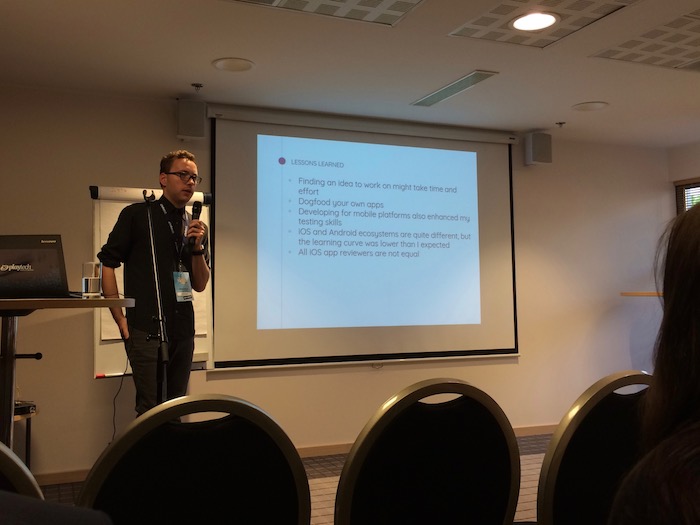 Good short talk about how idea came true as an app. 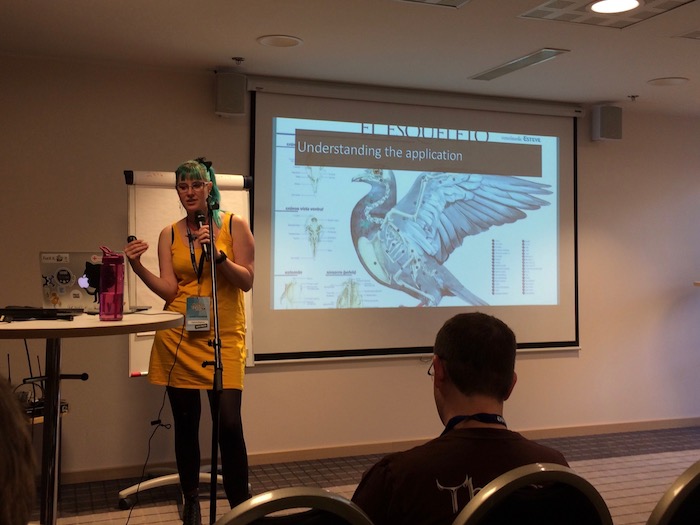 General talk about need of proper logs and monitoring systems. Maybe useful for beginners who didn't encountered real projects yet. 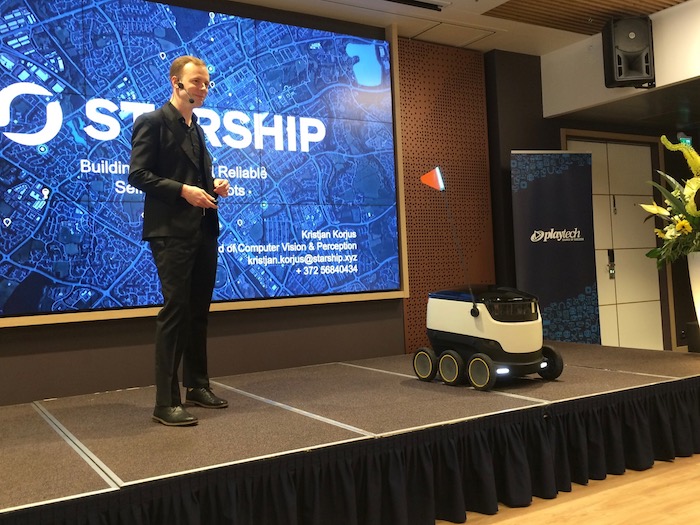 Perfect for final keynote, but I wish the robot do more stuff on the stage.

Other Stuff Mobile app is super cool! I don't see point in notes and feed, but favourite tracks in the schedule, notifications and feedback is very convenient.

Notebooks with conference floorplan and tracks description is cool, as always.

Drum show with drum sticks is the best!
at 4:18 PM